Sorry for the long delay on this here old blogosphere, and a happy new years to you as well.

The holidays have passed, the new years is upon us and I made a cake. 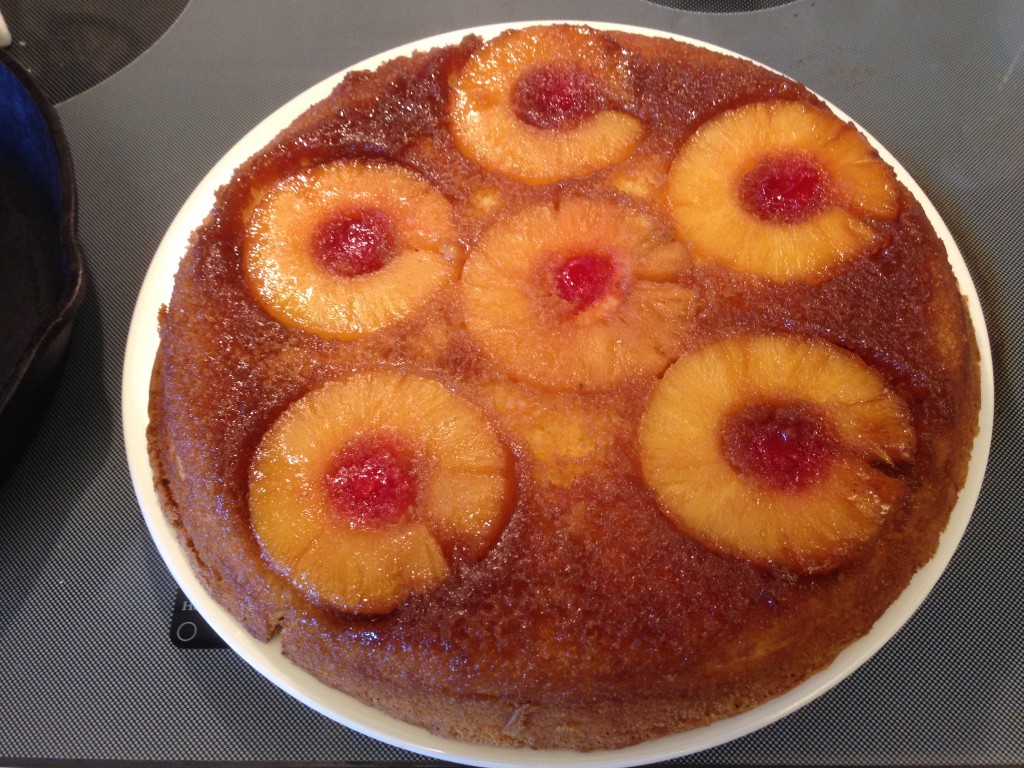 Pineapple upside down cake. No biggie. Box cake mix. I grew the pineapple though.

I wish I could give you some exciting news. Like I had beers with the President, saved an old lady from a burning building or found Jimmy Hoffa. Alas, I can only attest to spending time with family, taking an editorial end of year rest from the blog and finally back here ready to take on another year of what you have come to expect of me. No one ever knows and whatever happens to strike my fancy.

The other night was the annual Grammys award show. Its shit and crap and I didn’t watch a single second of it. Caught some high lights from the mornings news and its about what I expected. Blah.

Black Sabbath, and Paul McCartney with the assistance of Dave Grohl and the remaining members of Nirvana won a Grammy. Thats cool I guess. As I have pontificated on this blog numerous times in the past, music today as a whole to me seems like crap. We have been trying to find the next big “thing” musically for about the last ten or so years if you ask me. I mean lets face reality for a second. If you’re Paul McCartney you can record yourself taking a good dump and if you can get Dave Grohl to stand around while doing it, you’re going to win a Grammy. I don’t blame the artists one bit. The industry that brings us music has been in such a state of flux the last fifteen years with the advent of file sharing, iTunes, internet radio that the lazy corporate music business model has been trying to find a way to screw us financially which is harder and harder to do in this day of instant sharing of information. Its not about musical talent any longer. Its about how many likes and shares and You Tube views you can get by teenage girls that dictates what we get to listen to.

Super Bowl is coming. Seattle wins. Heard it here first. Ok maybe you didn’t hear it here first, but I would like to see Seattle win. Frankly I’ll probably spend more time thinking about what kind of food to make and eat during the game then either of the teams involved.

Where were you on this day in 1986? I should back up a bit. Remember this day in 1986? Space shuttle Challenger blew to smithereens during blast off due to bureaucratic management bullshit about making a decision and owning up to it. None the less as I recall I was a freshman in high school sitting in a biology class. Word spread fast, Ronald Reagan said something about “Slipping the surely bounds of earth and touching gods face” or something close to that and a few years of investigation. Only to have the exact same problem with a lack of leadership and management decisions to be the leading cause of destroying the Shuttle Columbia on re-entry some years later. Some lessons are need to be learned more then once.

So thats about it really. I hope this finds you guys in good health. Oh yea Dragline and Coconut head say whats up. 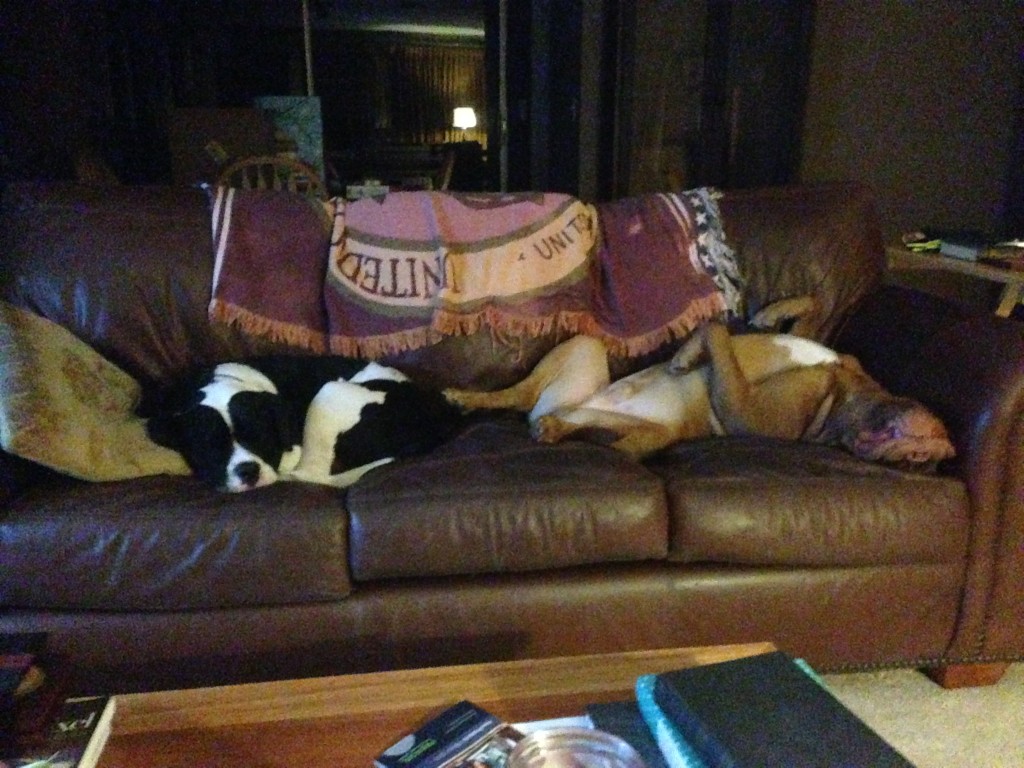