Jimi Hendrix’s family who now and have for the last ten or fifteen years own the rights to his music, images, property have released an album (People, Hell, & Angels) of nine or ten songs by Jimi that have never been released before. They are not all together new songs but they are versions of songs we have never heard before Mr. Hendrix recorded them in about 1969-ish.

Unless you are a Hendrix completist, don’t go buy the album as you probably wont be happy. Its bluesy and not what you think of when you imagine Hendrix’s music. If you appreciate great music and what Jimi would have done next if he had lived, then this is a good representation of what might have been.

With all these things being said, here is the amaze balls part of the story. The record is number 2 on the billboard top 200 album list. Hendrix was last on the Billboard top 200 list at number 1 with Axis Bold as Love in 1969. Dead forty-two years and some change, and still puts albums of music at the top of the sales charts. Thats nothing short of incredible that the likes of Tu-pac, or say Michael Jackson would barely be able to sniff the crusty drawers of being able to do forty-two years later.

In other news we have a new Pope. Another crusty old fuck who will maintain the closed minded dogma of denying simple birth control and that somehow homosexuals are not human and an abomination. He’s a man of the poor and has been known to walk to work. As I understand it, since his papal chimney farted out his holinesses white queef of selection, our own beloved President of he poor has been trying to bang in the numbers to phone the Pontiff’s secretary for a lunch date next week. Probably wants to talk shop I’m guessing.

Now for the sad news. 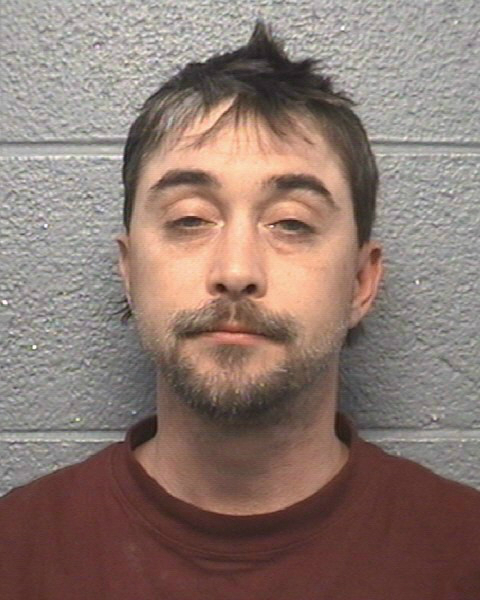 How in the fuck are you going to arrest my man Tickle? Charge? Drunk in public. Drunk in public at a Goddamn shop and stop type convenience store no less. Look at the guys job! Be on TV drunk. Be on TV drunk, and make illegal moonshine no less. What kind of ball-less bastard of a cop would haul in Tickle on a drunk in public charge? He wasn’t driving. So what, he had a few drinks and was trying to pick up some quality ass at his local Step Saver by laying down his line, “hey I am Tickle from Moonshiners. Want to know why they call me Tickle…..Burp?”

The world is going to hell. What color smoke from the papal chimney is the color for, “You’re all fucked, I am out of here on the Jesus jet, good luck heathens?”