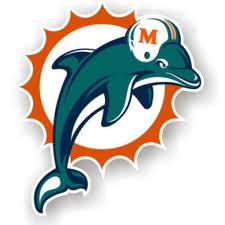 As I sit here this morning and think about this past week I have to wonder to myself, where the hell did the winners go? Mitt Romney please fall in to the line “B” loser express. Allen West please get in behind Romney, and now Miami Dolphins Football go get your ass into the FAIL line too. The carnival ride of “WTF happened” will commence in moments. The Hits Keep Coming.

The Titans came down to Florida yesterday and put a world class ass whooping on the Miami Dolphins. Its a game the Dolphins should have won. Much like Mitt Romney and Allen West there is plenty of misery going around the state this past week.

I went down to the game with some friends yesterday and aside from the beat down Miami took at the hands of Tennessee, it was a good time. Weather was excellent, we ate well and otherwise enjoyed each others company. 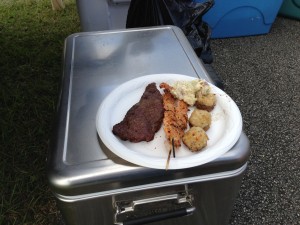 I know, you want to know what we ate while getting our tailgate on. Here, take a gander. Steak, potato salad crab stuffed mushrooms and shrimp skewers. There was some beers, chips and dip in there too. Back of a truck in a parking lot, not too shabby, until I took a little walk around. There are some folks there feeding a small army with enough great food to put a 3 star Michelin restaurant to shame. 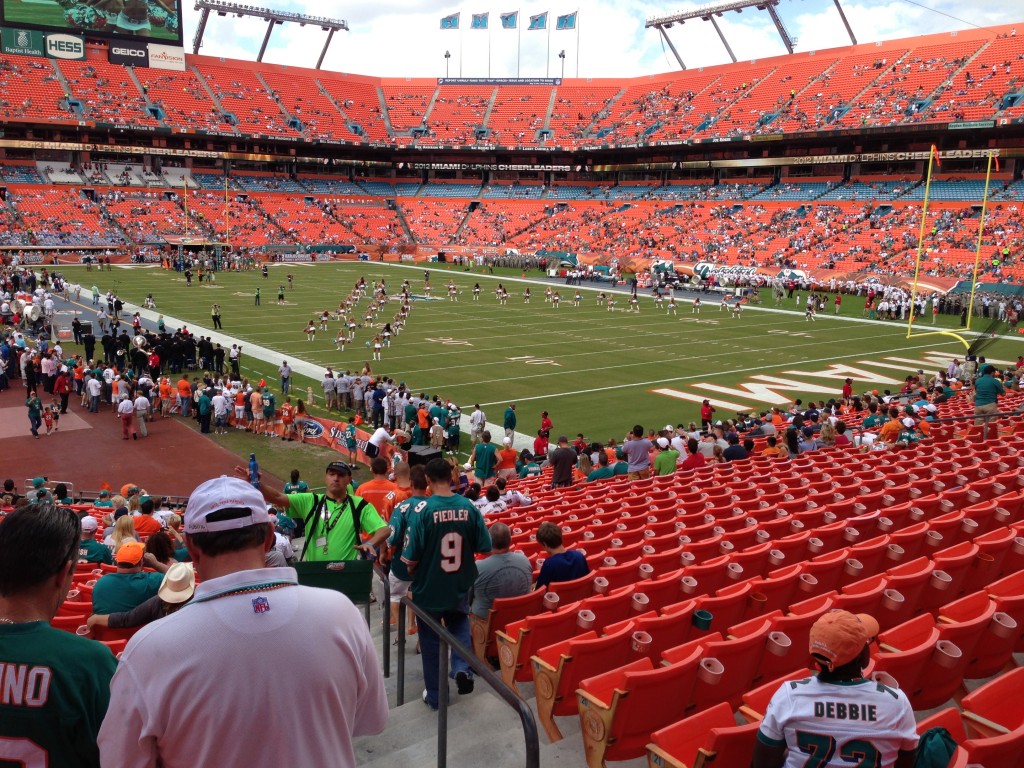 The cheerleaders were nice to look at. Just thought I’d throw that out there. Probably should have let them suit up and play the Titans now that I think of it. The ladies probably would have done better then a 37-3 final. Oh well, I am not complaining. My NY Jets stunk the place up taking an equally embarrassing beating from the Seahawks with a 28-7 final.

So that pretty much sums up politics and NFL football so far for the month of November. Nothing has gone according to plan.

Luckily I have a great set of friends and family and no matter what we’ll ride these crappy times out looking after each other. As weekends go it wasn’t a bad one. Now if we can get through this Monday we’ll be golden.

Alright thats it. Its Veterans day and I need to exercise my veteranism. I may post the story about when I was in the Marine Corps and during the civil war in Liberia in the early 90’s. I went ashore with the 26 MEU to evacuate the American Embassy in Monrovia.  Manning a machine gun post while watching the natives kill themselves was an adventure.