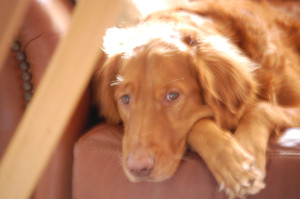 Since I couldn’t
Hold my head up high
And it’s been awhile
Since I said, “I’m sorry”

A year ago tomorrow I lost my Golden Retriever, Lucille to cancer. The hows and whys have been discussed and documented in this blog over the last year so I wont bore the audience with rehashing of the past.

I have been thinking about this approaching anniversary with mixed emotions. I wont lie its been mostly dread and sadness. Dread and sadness because I find myself slowly forgetting the small things about the dog. Her smell, her soft fur, how she would follow or look at me when I talked to her or her paws smelling like Fritos. The tangible things we take for granted. I’ll always carry her memory in my heart and mind, but the small things with time slip away.

I have rescued a couple or new dogs since Lucille has left, and while I have just as much an attachment to them as I did to her, its not the same. I didn’t hold these dogs at a week old. While I know both these new dogs are as happy and content to be here with me now, and the happiness I have in looking at them in their gratified lives there are times I still miss Lucille and wish she was here. All in all I guess I am right where I expected to be mentally a year later. I give myself a C+ or 73%

It’s also been a while since I posted up any McAwesome recipes over in the food section. Well fear not, its summer and its BBQ season. I have been experimenting on brisket and ribs these last few weeks.

BBQ is such a subjective issue with people. It doesn’t matter if I made ribs, chicken, or whatever standing next to Jesus H. Christ himself and my food was touched by the hand of the son of God. People are generally particular about what they consider good BBQ and thats BBQ that they make themselves or were raised eating.

Another reason this is true is because with the exception of a very few restaurants across this country making and selling true low and slow BBQ for profit is a no win proposition. To properly smoke a brisket takes 12-15 hours. Ribs 5-7 hours. Pulled pork 10 hours. So most restaurants cheat the BBQ and cook these meats conventionally in a more expeditious manner to remain profitable. This is the biggest reason when you go out to eat BBQ why its generally just ok. Nothing to knock your socks off or better then what you have done yourself at home following the most traditional BBQ cooking methods.

Well I have been playing around with my ribs recipe. Both my spare and baby back loin ribs and I am making and eating ribs in less then one hour and twenty minutes start to finish. If you didn’t see how I do it, I could put the ribs up with any restaurants and frankly enter them into BBQ contests and Im sure half those idiot judges would passing grade them.

I’ll put a rib recipe up in a few days with the trick. There will be true BBQ enthusiast controversy involved in the manner in which I get them done so quick, but then you can ask yourself, “Do I want ribs like within an hour or do I want to plan an entire day around them?”

Let me get this next part out of the way for the NSA and Uncle Sam in case they are reading along too. “Eat my ass!”

Nothing is private anymore folks. If you don’t want others knowing your business don’t put it out there.

That’s about the size of things. It’s a new day and a new week. 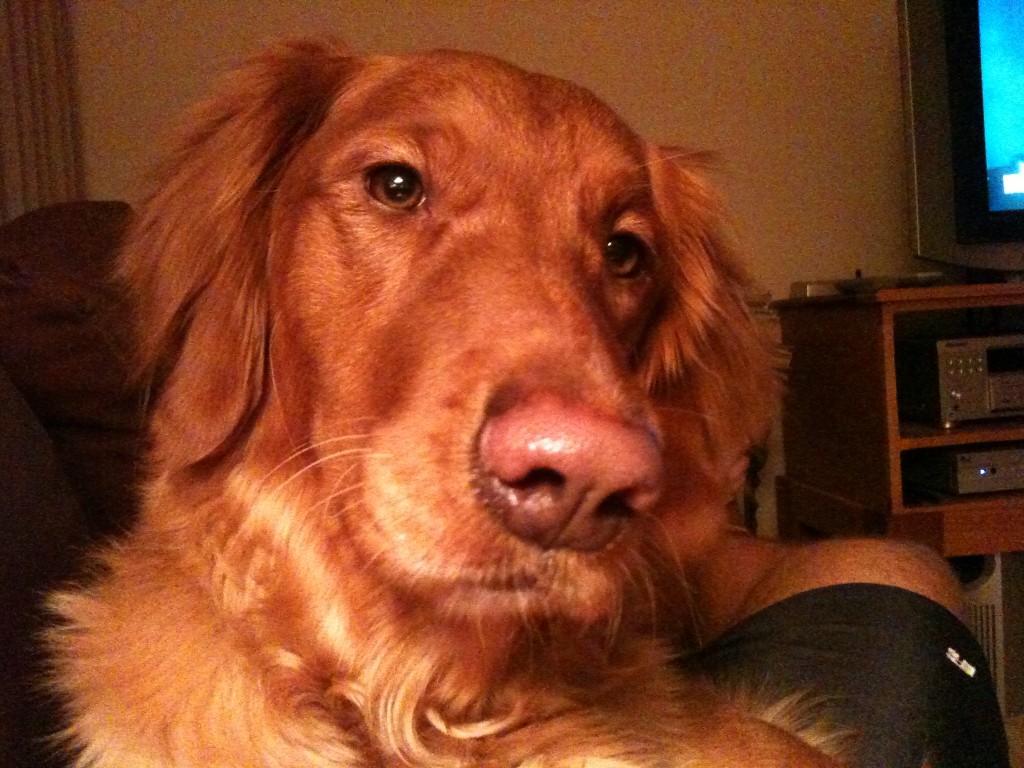 Six months ago yesterday, I told you goodbye not knowing I would never see you again. Since that time, your brother Rudy has joined you, and by now I am sure you have found Jasper, Bullet, and Sally.

You’ll be happy to know that I adopted another dog that needed a home. He’s a smaller Cocker Spaniel and has a lot of your traits. His name is Lucas. You probably know all this already. He plays with all your old toys and chews all your old bones. He especially likes the bones you chewed groves in with your teeth. His mouth is smaller you know. Lucas follows me around the house from room to room like you did and he jumps on the couch to  look out the window as you did.

I fight my memory trying to remember all the different looks you had. Some I can recall, but with time things are drifting further away. Your soft fur, your cold nose in my ear to wake me up in the morning and growling at the rabbits in the yard I miss, but you not being at the door when I get home I miss most.

Where ever you wound up I know you’re better now. Running, swimming, all day I am sure.  I know we’ll see each other again. I want you to know I am doing alright. You gave me the best thing in life. I tell anyone that listens, that I had the best and prettiest dog. You were so smart and never a problem even when you got sick.

You’re the bossy one so keep the rest of the pack in line. When I get there I’ll have your favorite egg nog and I’ll throw the frisbee for you until my arms fall off. 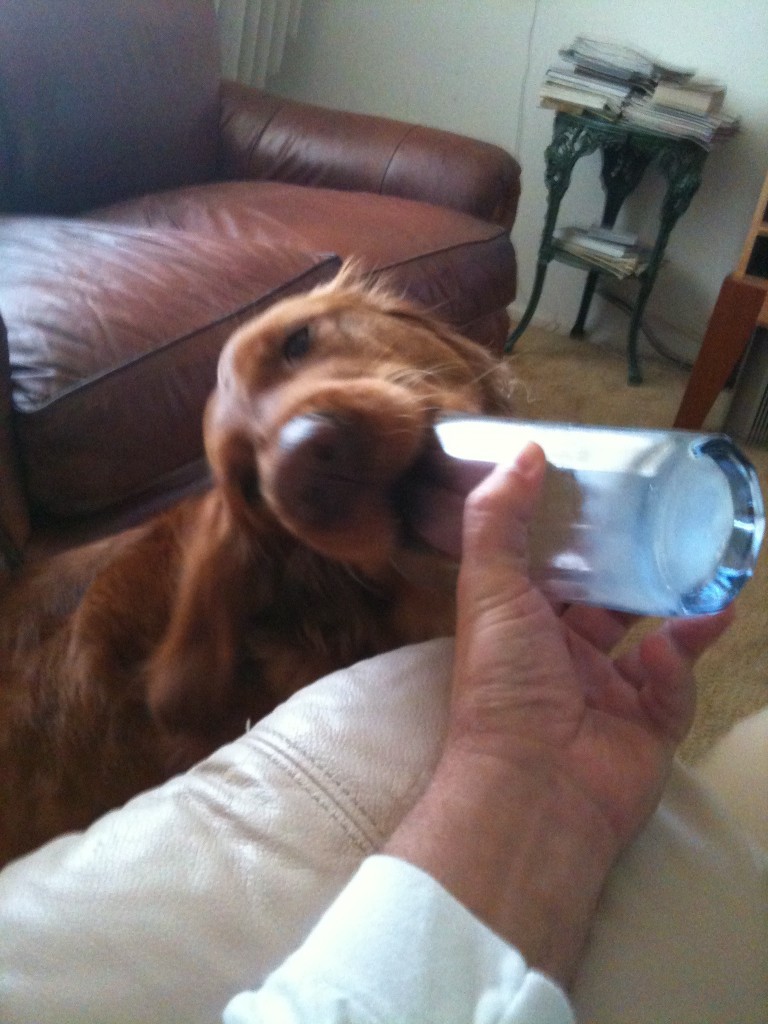