Hello faithful blog readers. Anything new? I know, I know, this unfortunately is probably a Monday we are all happy to see arrive.

As most of you are fully aware of the horrendous tragedy that took place this past Friday in Connecticut, what is the most ugly of these events is how our media exploits the situation.

We know nothing about the young man that committed these horrible crimes. We know nothing about the young mans family or upbringing. Yet the media is running wild with speculation as to means and motive. The media feeds the knee jerk reaction of every simple minded talking head to pontificate on personal opinion regarding the second amendment, further gun control, mental illness all the way down to what video games and tv the accused may have watched in his life. Of course the simpletons among us see the only solution to the problem is to eliminate all those listed things. Idiots.

Gun control does not fix this problem. Banning assault weapons does not eliminate school, movie theater, or mall shootings. Psychiatric hospitals and mental health doctors do not prevent these horrible things from happening. Purple magical unicorns and school prayers do not prevent these things from happening. Grandstanding moronic legislators promising new bills outlawing every single behavior or device prevent these horrible acts from occurring.

Understand this and repeat it a million times. Personal responsibility.

Personal responsibility comes in all shapes and sizes of life. From a mother with a mentally unstable kid living in her home deciding that while it may be lawful to own and collect an assortment of weapons, that its probably in her and the local populations best interest that she not have a fucking arsenal in her garage/basement. Thats personal responsibility.

Personal responsibility comes in the shape of a mother, father, brother, sister, family member, police, doctor, lawyer, judge, fireman, priest saying to someone, “look your sister, brother, son, daughter, is a fucking lunatic who needs mental health treatment”. It’s nothing to be ashamed of and no different then if you’re sick with the flu, cancer, or a broken leg. Until we let go of the stigma of mental health being a big no no talk and dirty little secret to ignore, then someone in the chain of life is failing at personal responsibility for that sick members condition and possible life experiences.

Personal responsibility comes in the forms of our school administrators and local elected government protecting our children. Before we bitch and moan about the teachers unions and their shitty pay, we need to know do we have any level of security? Is there the simplest form of a security plan about who the hell can walk into or get access into a full school of kindergarten children? How about a security plan or access control for a fucking kid armed to the teeth with assault rifles and pistols dressed in tactical or threatening clothing? Its not hard to spot these mass shooting perpetrators for god sake. Maybe we should lock a door. Maybe we should install a camera. Maybe we should pay at least someone to watch the locked fucking door or camera. Thats personal responsibility, whether its from a school principal, security guard, or Mr. Smith the science teacher.

Until we as a society start taking a look at ourselves for our problems instead of pointing blame at others, we will continue the downward spiral. We are each responsible for our own happiness and survival. No one is going to effectively legislate responsibility, happiness, safety, or morality. Only you the individual can do any of those things. What needs to be understood however is while there are those that refuse to take personal responsibility for their own lives and actions the simpletons whom we the lazy have elected to represent those that refuse to take personal responsibility, will only take away the freedoms from the few of us that try to live in a responsible way.

Do you see a trend here? Look at the list of bad things that this nation and world has over time tried to legislate away because of the peoples lack of personal responsibility. Look at the consequences people historically have paid over time due to this legislation. When you don’t take responsibility for your actions, it doesn’t affect you. Eventually it only effects those that are responsible. The history books are full of prime examples of how people, citizens, countries, civilizations have failed for nothing more then lack of responsibility that more times then not can easily be traced back to an individual.

We’re all going to fail at something or things in life. It’s nature to fail. Without failure we don’t learn. Its when we fail that we don’t own the failure or blame someone else for the failure that the problem really takes root. Failure is a tough lesson in life to accept and take ownership of in this day and age. Its easy to dismiss or shift the blame of failure to others for the current state of affairs we find ourselves living in. I know I am no different. I have failed, I have shifted blame too. I can say and I guess I am fortunate that I have realized that in life, it hasn’t worked. I believe real freedom is when you accept your failures, learn and move on, trying not to fail in a similar way again. Sometimes the lessons are easy, sometimes hard.

I have soapboxed this subject enough so I’ll close with the following. Don’t allow the mainstream media to dictate to you how to feel. There are no hero’s in this so don’t look for any. Hollywood movie stars and entertainers having nothing of significance to say about this and if they claim they do then you should know immediately they’re full of shit and don’t truly care. There was and still is lots of failure of personal responsibility that led to and allowed this to happen. It wasn’t a singular item. Not a gun, an unlocked door, or a mother in denial of her mentally broken son. A lot of people passed the buck and didn’t accept responsibility that lead up to these events. This will happen again. No amount of new laws will prevent bad things from happening. Be responsible, and be ready for bad things to happen in a way that makes you comfortable. Not what some idiot on TV or the Internet tells you. This blog included.

Its Monday again kids, ugh. They should make a pill for Mondays. Mondays just drag on so long, and serve no real purpose but to remind us just how far away Friday actually is and how fast yesterday seems to pass us by.

Everyone probably knows by now the brouhaha that Kansas City Chiefs Jovan Belcher pulled this past weekend. Kills his girlfriend, then himself with a handgun. Sad and unfortunate, but what is worse is Bob Costas opining about his perceived ideas of gun control and how if Belcher didn’t have access to a gun his girlfriend and himself would still be alive.

Mr. Costas, here’s ba bit of advice. Shut up and concentrate on being a horrible sports reporter. Trust me your hands are full enough in that regard. When you start regurgitating the mental nonsense and intellectual diarrhea of Jason Whitlock, you cant scratch the bottom of the barrel of colossal potato retard any further. You sir have no damn idea what true freedom means. As a supposed journalist in this country advocating for any stricter gun control makes you nothing more then an imbecilic hypocrite. Every time you cash a check for doing the job you so love it is because of the rights of free law abiding men and women in this country that are granted the constitutional protection to own and bear arms. You remember that the next time you freely express your garbage opinions without fear of retribution. Jackoff.

It seems Prince William wasted no time in his royal duties with Duchess Kate. Don’t get me wrong she is a nice piece of royal ass, but does anyone particularly care that she is pregnant? I understand the fascination with the royal family and how it sells gossip magazines at the grocery stores. Honestly though, who cares? Unless of course the kid is born with two heads, hooves and barking fire I have no idea why generally sane people give a squirt of care that she is pregnant.

Now for nine months every time this girl bends over the press is going to fall all over themselves for a shot up her butt to claim they got the first picture of the heir apparent. Nothing else going on in the world to concentrate on I guess.

How was everyone’s weekend? Mine was ok. I made pie. 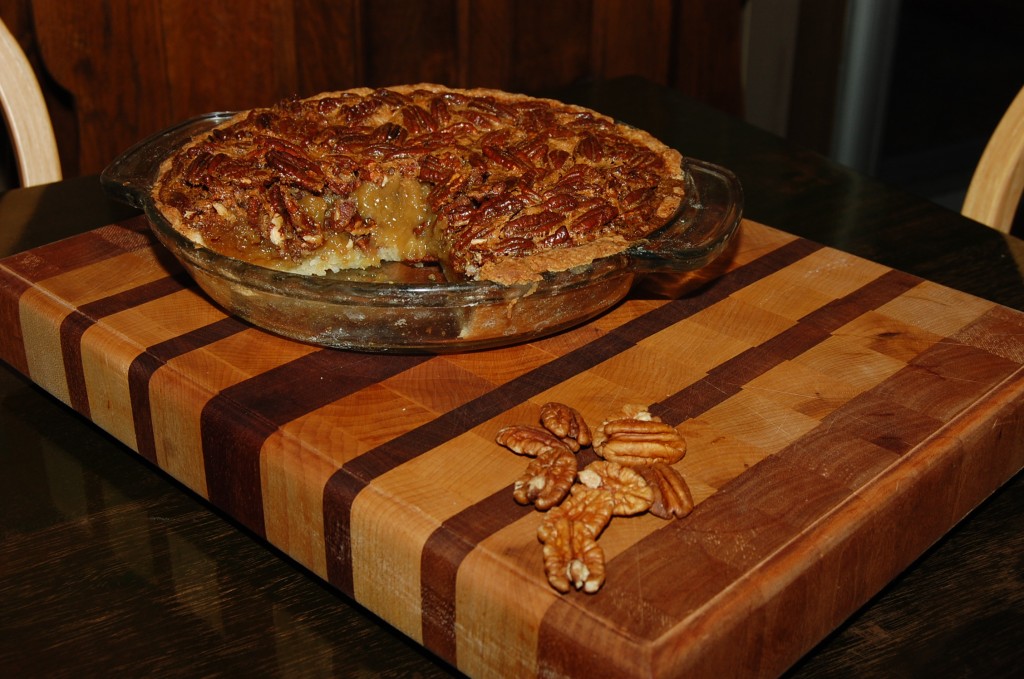 If you like pie like I like pie, then you should mosey on over to the recipe section and get to making it. This particular pie plays nicely with my pre onset type II diabetes and hey, like all the hipster little idiot kids say now a days, You only live once! YOLO homeys!

So with that, I shall close for now. Be nice to each other and if you can’t and need to kill someone or yourself, please do not use a knife or pipe to do the dirty deed. Last thing you know we’ll have every talking head in the nation pontificating on more knife and pipe control laws and then we’ll have to cut steaks with a spoon and shit in buckets.