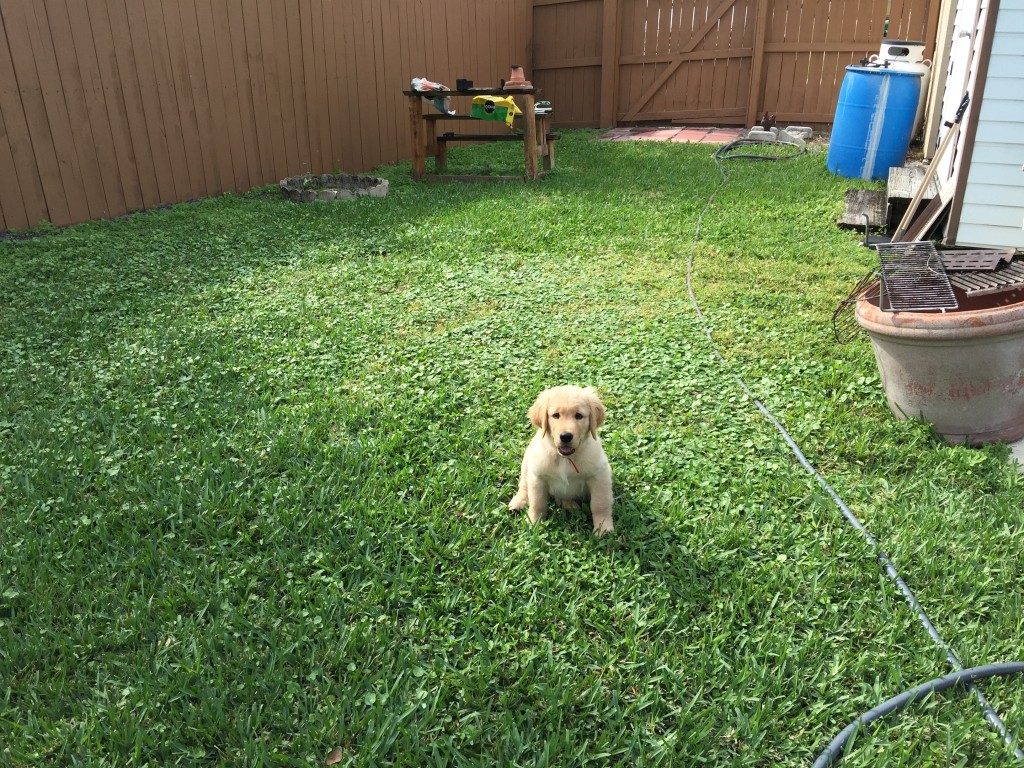 Can anyone tell me whats going on in Ohio? It seems Ohio is trying to unseat the undisputed champion of stupid, Florida.

As a proud Floridian I would like to extend my sincerest thanks to Ohio, this breather you guys have afforded us has been nice.

T.J. Lane in Ohio storms into a high school and kills a few kids with a firearm. He was sentenced to three life terms, plus thirty something years without parole yesterday. This was his general response to the victims families and the court. 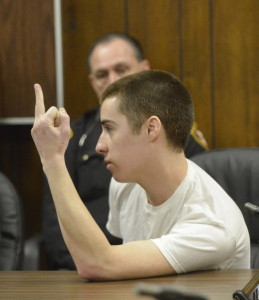 T.J. also had a few choice words for the court and families which I wont go into here, but lets just assume they weren’t pleasant. What gets me in all this, he was allowed to make these gestures and say the things he did without the first “bailiff gag and bag that man” from the judge.

In the grand scheme of things as repulsive as this kid is, he too has the right to make and express such statements. I guess.

Anyone thats been in a courtroom pretty much knows judges are the supreme being and while they are governed by law, they have an extremely wide latitude when presiding over cases such as these. “God Like” comes to mind and if you don’t think a judge can do damn near what he wants in his/her courtroom then thats just naiveté on your part.

My point is, while we are a nation of laws and that no matter what we are supposed to rise above this nonsense and show each other that no matter how bad a person is we are better then these lowest common denominators of human waste. Knowing all this, I have to say, if I had been the judge in these proceedings I would have drawn a much different picture for you.

To begin, everything would have came to a halt in the courtroom when the defendant removed his shirt and sat in his undershirt with the word “killer” written on it with a jailhouse pen. When he made his statements to the victims families about masturbating with the “trigger hand he was shooting them the bird with” I would have removed all the media from the courtroom. Had the bailiffs lock the room and one at a time allowed the victims family if they choose to freely beat that punks ass to within an inch of his life right in the room.

T.J. Lane may be spending the rest of his life in prison, but as a judge I would have had a hard time restraining my good sense after seeing Mr. Lanes spectacle during sentencing to allow that piece of human garbage to start his sentence in anything but a drug induced coma with every singe bone in his body broken.

There is no rehabilitation for this. There is no family or societal failure for the likes of T.J. Lane. This was just one of those anomalies of a broken and bad human with no redeeming value.

Casting his ass down with the sodomites and removing him from his one bunk Hilton while in prison is too good for Mr. Lane.

Guess this is a prime example of why I am not a judge. Or a lawyer. Or Senator. Or the President. In the end the only thing I am left thinking about in all of this is that whomever got together and thought it a good idea to have sex and make this kid, has now been sterilized.

So again, thanks Ohio, you’re giving us Floridians a breather down here. Don’t panic we’ll see you again during the next election or mass murder. Disregard that false start at UCF the other day.

Haven’t made a Thursday post in while so here we go. Another milestone. Go me. Go you. We’re awesome.

Kate is still pregnant, puking and shitting herself.

Rex Ryan is still an idiot and starting Sanchez against Jacksonville. This will certainly put the final nail into the wildcard playoff coffin chances of the year.

Homeless people in New York really are stupid. You give them shoes in the winter, and they trade them for booze the next day. You tell them to go get a job and they push you in front of a subway. Meanwhile every other fire, police, power company, and other tradesmen from around the country are voluntarily helping with the recovery of Hurricane Sandy in NJ/NY while the bums sit and freeze their asses off doing nothing. Go figure.

Syria is loading aerial bombs with the base components of sarin gas. I hope they use it on each other. Not because I want to see people die in the most gruesome way possible, because trust me, it will be gruesome and it will not be pretty. I want to see it happen because its a permanent and lasting solution to a problem that will take care of everything within hours over there. It will be one less headache for Israel and it will consume the Obama administration for at least a year in bullshit politics of shifting blame, making excuses and hiding truth and fact, that Washington wont have time to ruin the economy further. Well for a bit of time anyway. One can hope. HOPE AND CHANGE YO!

I suppose I should start thinking about Christmas shopping this year. That fact that I am thinking about thinking about the shopping shows I am maturing with age. My goal is do something in the way of Christmas presents before the 23rd. We’ll see how all that pans out. My modus operandi is start my shopping on December 24th. By that time Im so ridiculously late that I can’t even be stressed about it anymore and only laugh as I battle my way through the crowds of other ridiculously late procrastinators out on Christmas Eve doing the same exact thing. We’re a small group, a band of brothers if you will. You know us by the smiles on our faces, walking through the Targets and Best Buys with Starbucks cups full of scotch. We all live knowing that all can be made well with our significant others by the mere and simple stop by the mall jewelry store and the purchase of flashy stones and gold metal that will prove us worthy for another year. Merry Christmas!

Thats it. I need coffee.